Employee compensated after injury at the workplace 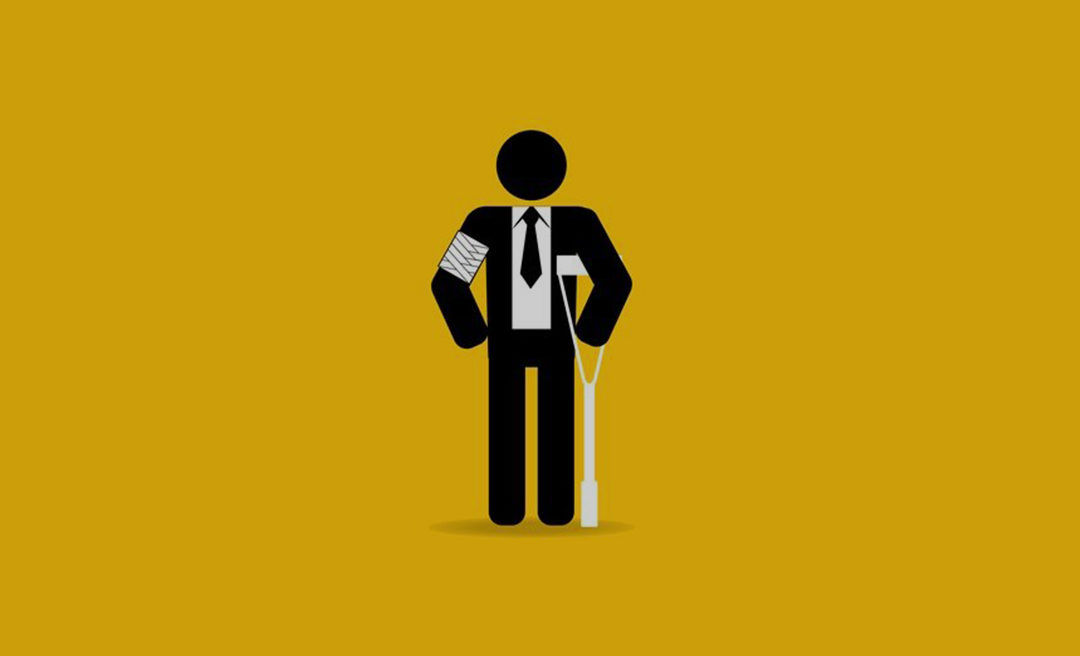 Mark McBride vs MK Leisure Limited dealt with an injury of an employee at the place of work. The plaintiff worked as a pastry chef with MK Leisure Limited. On the 28th of December, 2007 he was cleaning the inside of a cooker when he cut his finger so badly that he had to be admitted to hospital. The plaintiff sued the company for damages due to the permanent disability sustained, arguing that the latter was solely responsible for this, as it had failed to take the necessary measures and precautions to ensure safety at the workplace. In turn, the defendant company passed the buck on to the supplying company, who in turn attempted to do the same by involving the manufacturing company.

Employer is responsible for ensuring a safe environment

The Court stated that the liability of the employer in instances of injury at the workplace is covered both by the general provisions of tort as well as other specialised laws. Under the Occupational Health And Safety Authority Act the employer is to take a number of measures to prevent physical and psychological, ill-health, injury or death. Jurisprudence also binds the employer to provide a ‘safe system of work’ by seeing that machinery and the appliances are safe to be used by the employees.

The Court also referred to Debono vs Malta Drydocks, where it was held that once the employee is able to show that the employer failed to take the adequate measures to provide for safety, the burden of proof shifts to the employer, who in turn, must prove that the damages were not a result of such failure.

The plaintiff did not sue the other two defendant companies. They were called into the suit by the employing company, as the latter argued that they were responsible for the safety of the cooker. The Court rejected this plea, upholding the plaintiff’s reasoning that his relationship was with the employing company alone. The other two companies were extraneous third parties to such a relationship and were not answerable to his claim.

The employing company also put forward the argument that it had taken all necessary measures, and that the Court could not expect it to determine the safety of a product which was manufactured and supplied by someone else. The Court also rejected this, holding that under Maltese law an employer has to make its own assurances to determine that such products are ‘ready for use’. The defendant company simply relied on the word of the supplier that the product was safe, and this did not amount to a necessary adequate measure.

When damages are to be awarded

Article 1045 of the Civil Code provides for two different kind of damages; actual losses (damnum emergens) and loss of future earnings (lucrum cessans). Damnum emergens covers the losses suffered directly by the tortious act such as the expenses incurred by the injured party. Meanwhile, lucrum cessans covers other losses arising from the incident, including future loss of earnings.

By referring to Maltese jurisprudence, the Court held that lucrum cessans is awarded to injured parties even if they do not suffer actual losses, such as loss in wages. In this case, the plaintiff did not suffer any loss in wages, as following the incident, he was promoted to executive pastry chef. The Court held that lucrum cessans should not be restricted merely to the impact on future earnings. As declared in Susanne Davis et vs Anthony Galea, the Court should consider if the injured party suffered a permanent incapacity, and should look into the severity of the incapacity to determine the quantum.

According to article 1045 (2), it is up to the Court to determine the amount of lucrum cessans. Subject to a few exceptions, the courts ordinarily apply the formula adopted in Butler vs Heard; sum = yearly income X multiplier X percentage of disability – lump sum payment.

Are directors to be held liable with the employer company in injury claims ?

A similar judgement dealing with injury at the workplace was recently delivered by the Maltese Courts in Shaun Attard vs Joseph Schembri and Electrofix Limited. The facts of the case were much the same with the exception that the plaintiff sued both the company and the director in his own name. The Court held that a director may be held personally responsible in tort actions if the damages suffered are an immediate and direct result of his act or omission. The director must have authorised, directed and procured the commission of a tort, “even though he was not aware that the acts so authorised were tortuous or did not care whether the acts were tortuous or not.” This notwithstanding the director’s liability in personal injury lawsuits is to be seen on a case by case basis.

For further information on the reported lawsuit or on personal injury contact Dr. Simon Galea Testaferrata or any other member of Iuris Advocates.