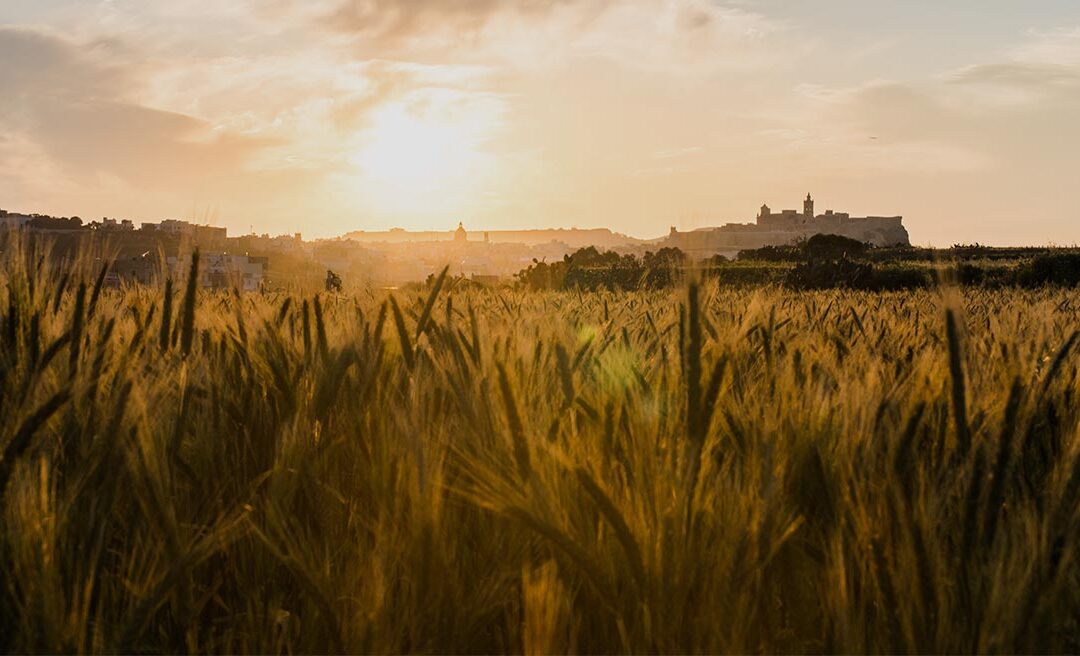 The Right to Enjoyment of Property

In the last few years, the Maltese Courts of Law have been inundated with actions for damages by property owners who claim that their fundamental human right to enjoyment of property is being breached by old Maltese rent laws.

Their claim is that their properties, now worth hundreds of thousands of euros due to the significant increase in property value over the past few decades, are subject to old leases with low rent and practically no possibility of recovering the property in view of the old rent laws which were and remain highly protective of tenants’ occupancy.

Following in the footsteps of the judgements issued by the European Court of Human Rights, Maltese Courts have time and again declared that these rent laws breach the owners’ fundamental human rights and awarded them fair compensation.

On the 23rd of November 2020, the Court of Appeal delivered yet another landmark judgement confirming a ruling delivered by the First Hall of the Civil Court on the 27th of February 2020 in the names of J & C Properties Limited (C29114) vs Nazzareno Pulis u Antonia Pulis, u l-Avukat Ġenerali, illum l-Avukat tal-Istat (Rik Nru 133/18 JZM). The first of its kind, the judgement forges a path for agricultural land owners who, like owners of urban property, find themselves aggrieved by old rent laws which restrict their enjoyment of their lands.

J & C Properties Limited is the owner of a sizeable field in the limits of Haz-Zabbar which was leased out to the defendants’ ascendants for a yearly rent of €58.23 and which was acceded to consecutively by their successors over multiple generations.

The provisions of the Agricultural Leases (Reletting) Act (Chapter 199 of the Laws of Malta) restrict the amendment or addition to the conditions imposed on an agricultural lease as well as the ability for owners to resume possession of their land. It also nullifies any clause or condition which runs contrary to the provisions of the Act, thus precluding agricultural land owners from reaching agreements with their tenants which go counter to the Act as they can later be declared null and void.

The Court held that the laws under review did indeed breach the plaintiff company’s right to enjoyment of property and proceeded to award it a staggering €100,000 in pecuniary and moral damages. The amount was revised by the Court of Appeal and reduced to €22,000 for pecuniary and non-pecuniary damages.

Reactions to the judgement

As soon as the judgement was announced, it was hailed as a landmark progression in the seemingly never-ending quest to bring Malta’s rent laws into the 21st century. However, with the time to reflect on the impact of this judgement has come the realisation that it might have far reaching effects beyond what was originally envisaged.

Malta’s agricultural industry has and is currently still facing attacks on several fronts. These range from a shift of Malta’s economic dependency on the primary sector to the tertiary sector, the depleting number of young people who seek out a career in farming and ancillary agricultural sectors, consumers’ increased habit of purchasing imported goods, as well as the unabashed attack by the construction industry on farmland.

Question is, what are the authorities going to do about it?

At the end of judgements such as the one above-examined, judges are bound by Article 242 of Chapter 12 of the Laws of Malta to order that a copy of the judgement be sent to the Speaker of the House of Representatives. In an ideal world, MPs would take cognisance of the judgement declaring that Maltese law is in breach of fundamental human rights and go about the business of remedying that law as is their duty as the legislative branch of government.

Unfortunately, this cannot be further from the truth.

Years have passed since the first judgement declaring old property leases breach the landlords’ fundamental human rights. The awarding of damages to the owners, footed by the State, has become a regular occurrence. Numerous judgements have been sent to the Speaker of the House. And yet we have not seen any meaningful action attempting to regulate this peculiar situation, only half-hearted attempts that have not even begun to address the maze that is the Maltese leases legal regime.

In all fairness, the delicate nature of the situation at hand cannot be underestimated. On the one hand you have tenants, many of whom pensioners, who rely on low rents to scrape by and who, if evicted, are likely to be unable to afford to rent or purchase another home at the current market prices. On the other hand, you have property owners who for years have been cheated out of a valuable asset rightfully theirs and who must endure years long court procedures to obtain fair compensation, then more in front of the Rent Regulation Board in an attempt to have their tenants evicted before they can finally start reaping benefits from their property.

This judgement on agricultural leases has unveiled yet another set of challenges in addition to those outlined above. The ruling has placed farmers, many of whom possess the land they farm under titles of lease or emphyteusis, in a precarious position wherein at any moment the owner might decide to proceed against them for compensation running into the tens of thousands of euros, keeping in mind farmers’ earnings already hardly justify the hard work they put in, or even attempt to take back possession of the land, and thus taking away their livelihood.

The laws in question were enacted to offer stability to farmers and encourage them to work the land without fear of arbitrary rent increases and forced evictions. That stability is still necessary today. This judgement has effectively put those fears which the law aimed to eliminate back at the forefront of farmers’ minds.

However, the Court pointed out that, while the inception of the law had a legitimate purpose to benefit the interests of the general public, thus balancing the rights of the lessor and the lessee, the passage of time has resulted in the lessor having to carry a disproportionate burden when compared with the rights enjoyed by the lessee.

It remains to be seen whether other land owners will follow suit and take up proceedings against their tenants. Perhaps the time has come for legislators to take the bull by the horns and promulgate fair laws that protect farmland, farmers and property owners alike, thereby avoiding a flood of cases that will inevitably inundate the Constitutional Court.