Understanding the Legal Implications of Covid-19 (Corona Virus) from a socio-economic perspective : the first steps towards weathering the crisis 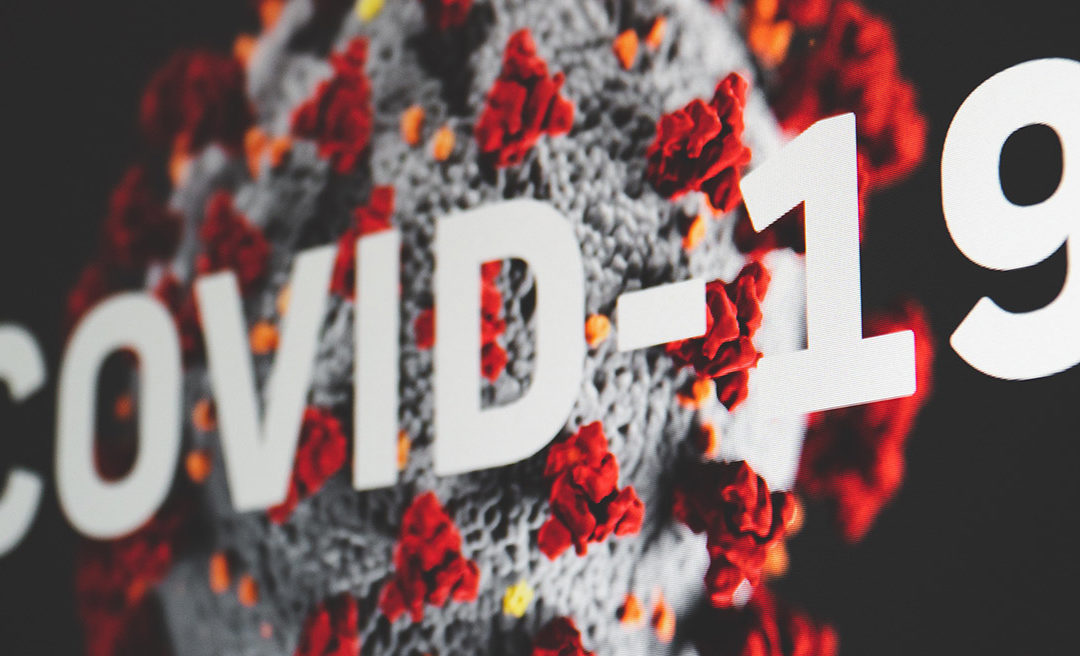 The recent outbreak of the Novel Covid-19 (Corona Virus) pandemic in Malta has propelled the Government to introduce measures principally aimed at containing the virus from a public sanitary and security aspect, and at adjusting the socio-economic as well as the legal and judicial modus vivendi, such as the closure of schools and the Law courts. These measures, not least the quarantine measures impinging on employment matters and the financial aid package unveiled by Government, have been vehemently criticised as ‘insufficient’ by the main Maltese trade unions and bodies representing small start-up businesses as well as established enterprises. The string of Legal Notices published in the last few days purport to make provision for the current national situation which is in an ongoing state of flux. While it remains to be seen whether these measures will serve their purpose, one has to understand the multifaceted implications of the times Malta is presently living and take stock of the questions which are being raised by the key stakeholders.

A crisis like Covid-19 can have an impact on every part of the business. The more significant measures introduced by the recent Legal Notices published on the Government Gazette chiefly consist of the following:

The Superintendent of Public Health ordered the closure of the Courts of Justice, the Court Registry and other quasi-judicial bodies subject to administrative and legal time-limits with immediate effect from the 16th of March 2020 in order to curb the dissemination of the virus within the law courts, an order which will remain in force until revoked by the Superintendent. The running of legal and judicial times, including peremptory periods applicable to proceedings, were suspended, a suspension which is to last until seven days following the lifting of the repeal by Superintendent. Furthermore, the lapse of the last day of any legal or judicial time or other time limit as long as the orders provided therein remain in force effectively means that the running of the times shall be suspended until seven (7) days after the day when the Superintendent repeals the order. The suspension shall be applicable to criminal and civil prescription.

The ‘principal order’ brought into force by the Superintendent’s assent to the closure of ‘all courts or any court’ specified that the running of all the legal terms imposed on a notary public by law to register any deed, will, act or private writing or any period within which the notary public, in terms of any applicable law, has to pay taxes collected by him in the exercise of his profession or any term related to fiscal benefits, incentives or exemptions or any period within which a notary public is to submit any information or documentation to any authority or regulator pursuant to relevant notarial activity; and any expiration of any term in any promise of sale agreement duly registered in terms of law with the Commissioner of Revenue within the period established by law, shall be suspended whilst the order for closure of the courts is in force without the need of any signatures or formal renewals by the parties. The said suspension is to last until twenty days following repeal of such order by the Superintendent.

This Legal Notice broadened the scope of leave entitlement to instances warranting ‘quarantine leave’ thereby amending the Minimum Special Leave Entitlement Regulations. It spelt out the definition: “quarantine  leave”  means  leave  to  be  granted  to  the employee  without  loss  of  wages  in  such  cases  where  the employee  is  legally  obliged  to  abide  by  a  quarantine  order confining the employee to a certain area or to certain premises as determined by the Superintendent of Public Health under the Public Health Act or by any public authority under any other law”.

By virtue of this Legal Notice, in furtherance of the second proviso to article 3 of the Closure of Schools Order, the Superintendent extended the closure of schools for students and educators until further repealed. The order shall come into force on the 21st of March. Such order extends to English Language schools (‘ELT schools’) as per Article 2(h) of the said order.

These measures – such as the amendment to the Minimum Special Leave Regulations begs questions. Firstly, and insofar as the Legal Notice regulating the Quarantine Leave is concerned, it is not clear whether the quarantine leave caters for the specific contingency of an employee having to avail himself of a quarantine leave in the scenario of a total lockdown and whether this should be treated within the same parameters of an employee having returned from travel overseas and being therefore obliged, under pain of penalties, to observe a 14-day quarantine or in the scenario of whether the employee himself has contracted the disease, subsequently recovered and made to remain in  quarantine following discharge from hospital. Secondly, it does not answer the question of whether the employee should lose his wages during such indefinite time and if not, who should be the one to carry the financial burden.

Significant bodies, such as the Malta Employers’ Association and the Chamber of Commerce to name a few, have been vociferous about the proposed measures.

The Malta Employers’ Association in its press statement of the 14th of March 2020 observed:

The decision to impose by stealth on employers, payment for quarantine leave by amending a legal notice which was never discussed with employer bodies is unacceptable and deplorable. MEA calls for an immediate repeal of this legal notice, and to take the issue to the relevant fora, namely the MCESD and the Employment Relations Board. Employers agree that employees should be compensated for quarantine leave, and will continue to insist that the financial burden of quarantine leave should be carried by the state in the same way that it is compensating public sector employees. Employers are already being penalised by a drastic disruption in their workplaces and they should not under any circumstance be expected to make good for quarantine leave. Adding such costs increase the probability of lay-offs in the private sector.

The Malta Chamber of Commerce also reiterated the above observations in its press release of the 16th of March 2020:

The Chamber also expressed its disappointment on the manner in which the Government introduced a Legal Notice over the weekend, requiring businesses to pay quarantine leave from

their pockets, without any consultation with the relevant bodies such as the MCESD or the ERB.

The recommendations to help businesses in the immediate term, made by The Chamber

Closure of schools and the economic factor

Legal Notice 77 of 2020 regarding closure of schools presents a potential debacle. The English Language Tuition (ELT) industry has already been badly hit given their obligation of schools to refund students in terms of the Package Travel EU Directive (Directive 2015/2302 of the European Parliament and of the Council on package travel and linked travel arrangements), following cancellations caused by travel restrictions & other difficulties due to the global pandemic. This will inevitably continue to deal a blow to the Maltese economy given that such schools are a significant driver in the leisure industry and the sudden decrease of 4,000 students as recently reported implies a significant drop in accommodation, catering & other spin-offs. This can be seen in juxtaposition with the statement given by the Malta Hotel and Residents Association president, who called upon government to assist with all the help it could give to help industries overcome the adverse situation.

On the 18th of March 2020 new financial measures having a value of around €1.8 billion were launched by the Government in aid of the businesses negatively affected by the Covid-19 crisis.

Of particular pertinence, the measures consist of:

‘Disappointing’ and ‘insufficient’ coronavirus budget –comments by Chambers and Unions

Reactions across the board have poured in at the wake of the Government announced measures.

The Malta Chamber of SMEs in a telling statement declared that Malta is to ‘brace itself for mass layoffs, business closures and unemployment.”  The Chamber stated furthermore that “The government has shown ample capability along the years to come up with millions and billions to finance different operations and projects that it thought fit. Not having the sufficient financial liquidity is not a credible answer. Now is the time to finance SMEs and their employees who have diligently paid their taxes, sustained the economy and contributed to the economic growth so boasted about by the government throughout the past years”.

The Malta Chamber of Commerce described the measures as ‘very disappointing’:

They certainly fall short of the responsible calls made by the Chamber to Government in a repeated fashion over the past two weeks. The Prime Minister declared that these measures were intended to protect jobs and ensure that employees suffer no reductions to their salaries. In reality, the Chamber can responsibly declare that the employees will be the biggest loser from the support package announced this evening. The Chamber is in a central position to make this claim because it is in touch with the needs and pains of business during these challenging times.

The Chamber moreover observed that the Government’s commitment to partially offset the employer’s cost for a Quarantine Leave at a rate almost comparable to minimum wage is not enough to ‘fully compensate employers for abuse by those employees who intentionally self-inflict quarantine’.

Finally, from the standpoint of employers the Government-announced measures were deemed to be a good stimulus but not good enough to avoid dismissals and mitigate the negative impact on workers.  In the words of Malta Workers’ Union CEO: “Employers and unions must sit around the table with the government to come up with a package that will benefit all, we are all in the same boat so we cannot have a situation where employers and unions pull in different directions”.