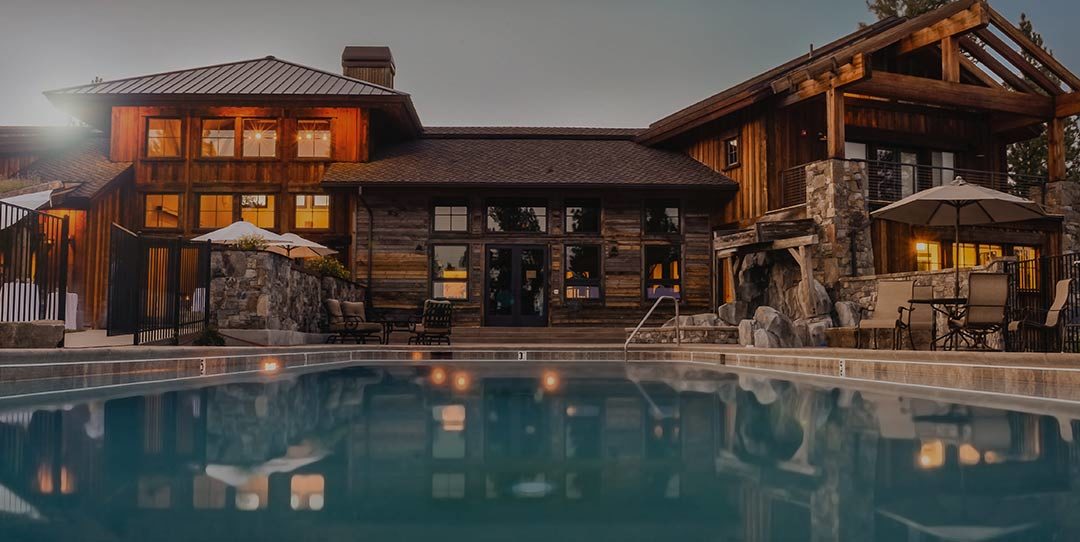 The Maltese rent laws have over the years gone through a number of amendments. The liberalisation of the private rentals sector in 1995, following the overly-regulated regime previously in force, allowed the parties the freedom to contract as they wished. With the recent property boom, brought about amongst other things by the influx of foreign workers and a preference amongst tourists for holiday flats, the demand for properties for rent has increased. This has not only led to an rise in rents but to other realities of a social nature which have hit the headlines, leading to calls for reform. Malta has recently seen other reforms to the rent laws, concerning both residential and commercial leases. In the meantime judgements from the Maltese Constitutional Court in lawsuits by aggrieved landlords over the violation of their fundamental human rights, particularly their right to property, are being delivered on a regular basis.

The Residential Leases Bill, published on the 2nd of July, 2019 in the Government Gazette, aims to regulate the private rented sector by: addressing social housing setbacks, curbing abusive practices by landlords, and awarding more rights to tenants. The Act is to come into force on the 1st of January, 2020.

The Act will apply to lease contracts of residential property entered into or renewed after its coming into force. The Act will also apply to lease contracts entered into between the 1st of June, 1995 and the coming into force of the Act, provided that they are still in force on the 1st of January, 2021. It will not apply to tenements belonging to the government, tenements leased for tourism purposes, properties leased as a secondary residence or as a summer residence, nor to properties leased before the 1st of June, 1995. The Act will also not apply to the letting of urban tenements where contracts of emphyteusis or sub-emphyteusis have been or are about to be converted into leases by virtue of law.

Lease contracts must now be registered within 30 days from their commencement, subject to an administrative fee. Currently, lease contracts require only a private writing, as established in Article 1233(e) and 1531A of the Civil Code (until 2009 leases could even be concluded verbally).

The Bill provides that a contract of lease is only registerable if it includes the requisites listed in Article 1531A, the amount deposited by the tenant by way of security, and an inventory attesting the condition of the premises and the furniture and appliances contained.

The legal status of an unregistered lease remains unclear. Article 4 of the Bill reads that an unregistered lease is to be considered “null”, yet imposes an additional fee for late-registrations. It also provides the tenant with the possibility to register the lease himself if the landlord fails to do so. Article 20 then refers to an unregistered lease as a de facto lease, and grants power to the Housing Authority to issue an enforcement notice in relation to it, forcing the landlord to comply with the law. The possibility of a late-registration fee and the possibility for the tenant to enforce the registration himself, implies that a de facto lease is not actually “null”, but rather “irregular” and “prohibited”. Some fine tuning would be warranted to clarify the status of such unregistered residential leases by amending these two articles, and possibly amending Article 1233(e) and 1531A as these will be in direct conflict with the proposed changes.

Leases contracted prior to this Act but which are still in force on the 1st of January, 2021 must also be registered. The registration must be made by the said date.

The proposed law defines a “long private residential lease” as a lease negotiated for a primary residential purpose for a minimum period of 1 year. The purpose is to ensure that the tenant has secured housing for at least 1 year. A lease of a primary home negotiated for a period of less than 1 year will be deemed to have been agreed to for a period of at least 1 year. The only two exceptions to the minimum 1-year period are “short private residential leases” and “room rentals”.

If the landlord does not notify the tenant 3 months before the date of expiration of the lease by means of a registered letter, a long private residential lease shall be automatically renewed for a further period according to the terms of the original lease.

A “short private residential lease” is a lease negotiated to cater for specific tenants who need to lease a property for less than 6 months. Such leases will be allowed provided the tenants are non-residents who seek a tenement without the intention of establishing their long residence in Malta, or those who seek a tenement for work or school purposes. It also includes residents who need to lease an alternative primary residence.

The lease must be accompanied by documentation showing the tenant’s special position. In the absence of such proof, the lease is to be deemed a long private residential lease, automatically applicable for 1 year.

The tenant may withdraw from this lease after the lapse of 1 month, provided he notifies the landlord 1 week in advance by means of a registered letter.

A short private residential lease is terminated ipso jure on the date of expiration without the need of the landlord to notify the tenant beforehand.

“Room rental” is the leasing of a part of a flat, house or building, or the leasing of a room with shared kitchen and bathroom facilities. A room rental must be separately let and leased for residential purposes. The law makes it possible for the landlord to lease a room or part of his flat or building to a tenant, meaning both the landlord and the tenant can reside in the same property. The law does not define what constitutes a “part of” a building, but merely stipulates that any property or part of it leased must be fit for habitation.

Any room rental shall have a duration of exactly 6 months. Such lease contracts cannot be renewed and must also be registered in the same manner as private residential leases. The tenant may withdraw at any time after the lapse of 1 month, provided he gives a 1-week prior notice.

The lease contract ceases on expiration of its term, without the need of a notification.

The amount of rent is not fixed by the law but left completely in the hands of the contracting parties. Unless otherwise agreed, rent will be paid on a monthly basis and under no circumstances may the landlord require the advance payment of more than 1 month’s rent. The landlord is also obliged to deliver to the tenant a receipt of payment.

The Act makes it a criminal offence for a landlord to forcefully evict the tenant from a property which the latter occupies as his primary residence. This only arises in the case of a private residential lease. It does not protect tenants leasing rooms.

The landlord is made subject to a fine (multa) ranging between €1,500 and €4,000. The same punishment extends to unpermitted entry into the property, removal of furniture or personal belongings from the property, and the suspension or interruption of water and electricity services.

Tenants will also have access to their utility bills and the landlord is bound to ensure an adequate supply of electricity and water services to the rented premises.

Tenants holding on the leased home to pay rent

If the tenant remains in occupation of his leased home beyond the lapse of the agreed duration, the landlord cannot forcefully evict him, but must bring the matter before the Rent Regulation Board established in Chapter 69.

The tenant will nonetheless be bound to pay the landlord an amount equivalent to rent until he evicts the tenement. A demand for such compensation may be made simultaneously with the demand for termination of the lease and/or for the eviction of the tenant from the rented tenement. However, as opposed to eviction, over-holding is not considered a criminal offence.

Landlord’s rights – Owners of such leases burdened with more expenses

A landlord will now be subject to a registration fee, and in the case of terminating a long-term residential lease, the expenses of sending a registered letter. These expenses are in addition to the 15% tax rate on income derived from rented properties, as provided for in Article 31D of the Income Tax Act.

Article 7 of the Bill provides that any provision inserted in a private residential lease contract which either provides for the automatic termination of the lease agreement (other than the non-fulfilment of the tenant’s obligations under the Civil Code), or which authorises the landlord to reduce the benefits in the agreement, or exempts him from his legal responsibilities, as well as any provision imposing on the tenant payment for additional considerations, or which limit his use of the leased property, will be deemed to be without effect. This may give rise to constitutional issues with regard to agreements already contracted, as such agreements may have provisions going against Article 7, which was not applicable and therefore not considered when the lease was contracted.

The Chairperson of the Housing Authority, or any of his officers, will have the right to enter any leased homes at all reasonable times to inspect such rented properties, or verify whether they are being occupied by the tenant.

Additionally, failing to abide by an enforcement notice, or the making of a declaration for any purpose of the Act which is false, will constitute an offence, leading to a fine (multa) ranging from €2,500 and €10,000.

For further information on property law, do not hesitate to contact Dr. Simon Galea Testaferrata or any other member of IURIS Advocates.