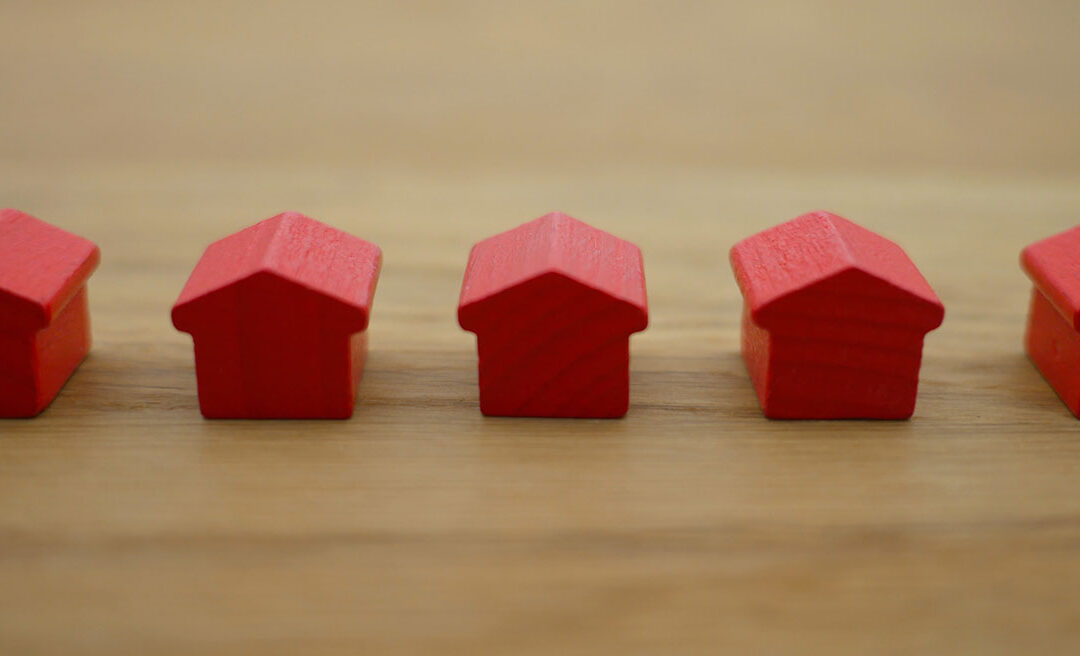 A recent judgement delivered by the Civil Court in its constitutional jurisdiction has declared once again the Maltese rent laws as anti-constitutional. In particular articles 3, 4, 9 ‘a’ and 12 of Chapter 69 have been found to be in breach of the owners’ fundamental right to property as protected by the European Convention for the Protection of Human Rights and Fundamental Freedoms.

The particular rent law, Chapter 69 entitled The Reletting of Urban Property (Regulation) Ordinance, essentially guarantees security of tenure to lessees of properties leased prior to June 1995. By virtue of this law tenants of commercial leases and residential leases alike have enjoyed, and continue to enjoy, the automatic indefinite renewal of the lease (save for commercial leases the duration of which was capped by amendment in 2009, and will thus lapse in 2028) at unrealistically low rents. This makes Chapter 69 of the Laws of Malta possibly the most successfully challenged law in Malta. And yet it remains in force.

Article 3 prohibits the lessor from refusing to renew the lease despite the lapse of the agreed term, or to impose new conditions. What is more article 4 tied any rental increase to 1914 rates. While this was recently amended, rental increases are still restricted to rates that are well below open market rents, being capped at a maximum of 2% per annum of the property value on the open market. Article 9 controls the resumption of possession of leased properties. In terms of this provision a landlord may only recover his property in limited instances, namely in case of breaches by the tenant, such as his failure to pay rent, his failure to observe his obligations or his causing damage to the property. Other than that, a landlord is in duty bound to accept the automatic renewal of the lease in terms of this law with little to no chances of a fair rental return. This is further exacerbated by the discrimination brought about by article 12 which states that in case of shops “the lessor shall not be entitled to resume possession thereof during the time in which this Ordinance shall be in force, except in the case mentioned in article 9(a) or where the premises belong to or are administered by the Government or are otherwise required by the Government for any public purpose”.

Feeling aggrieved by the above-mentioned provisions, which prevented them from recovering the property and from enjoying fair rents for several years, the co-owners of a pharmacy in a prime commercial location took their grievances before the court in a constitutional lawsuit against the tenant and the State Advocate. They requested the court to declare the laws in question as violating their fundamental right to property. They consequently also requested the court to declare that such laws no longer apply to their property, and demanded it recognizes and safeguards such right by inter alia enabling them to terminate the lease, evicting the tenant, and awarding them adequate compensation for the violations sustained.

In dismissing the State Advocate’s preliminary plea that the plaintiff ought to have resorted to other remedies available before filing this lawsuit, the court declared that the mechanisms introduced by the State to uphold the standard of living in post-war Malta are clearly neither valid nor fair. It would have been futile for the plaintiffs to first direct their claim to the Rent Regulation Board, because the strict criteria imposed on the board by Chapter 69 limiting the increase in rent essentially do not offer an effective remedy.

On the other hand the court agreed with the State Advocate in that article 37 of the Constitution of Malta, aimed at safeguarding against the deprivation of property without compensation, cannot be invoked in view of the exclusion laid out in article 47 [9] (this due to the fact that the challenged laws pre-date the March 1962 threshold setout therein). However, the plaintiffs’ action was not based solely on the Constitution, as they also invoked Article 1 of the First Protocol of the European Convention on Human Rights which reads “Every natural or legal person is entitled to the peaceful enjoyment of his possessions. No one shall be deprived of his possessions except in the public interest and subject to the conditions provided for by law and by the general principles of international law.”. There being no impediment stopping the owners from resorting to this article, and after having applied it to the circumstances of the case, the court found that the landlords were indeed deprived of their property. For while State interference into the enjoyment of one’s property may be admissible, this is possible only for specific purposes in the public interest and provided it is proportionate. Citing another constitutional judgement (J. Lautier Company Limited vs. Kummissarju tal-Artijiet u l-Avukat Generali) the court held that this provision protects the peaceful enjoyment of possessions, maintaining that ‘enjoyment is protected against interference by the State’. The court also quoted from Attard & Zammit vs. Malta which held that “in each case involving an alleged violation of Article 1…. the Court must ascertain whether by reason of the State’s interference, the person concerned had to bear a disproportionate and excessive burden”.

When considering all the facts the court concluded that the laws in question denying the owners the possibility of recovering their property, and preventing them from obtaining any realistic rent off it, effectively meant that they were made to carry the weight of social measures single-handedly. This placed upon them an excessive, disproportionate and unfair burden, and what is more, without any assistance from the State. It further criticized the State for having promulgated social and economic measures for the good of the country, yet failed to safeguard the rights of those property owners who were made to carry the burden of such measures. It corroborated such criticism by quoting from Amato Gauci vs. Malta which held that the owner “was requested to bear most of the social and financial costs of supplying housing accommodation to Mr. and Mrs. P. It follows that the Maltese State failed to strike the requisite fair balance between the general interests of the community and the protection of the applicant’s right to property.”.

The court concluded that the landlords deserved to be compensated for the breach suffered. While upholding the stance taken by the court in previous constitutional judgements, namely that such compensation does not equate to civil damages, the court nevertheless took into account the loss sustained. It listed several criteria used to establish compensation, including the duration of the violation sustained, the State’s reticence in providing any effective remedy, the plaintiff’s delay in taking judicial action, the discrepancy between the rents received and those which could have been enjoyed by the owners had they been allowed to lease it on the open market. Amongst such factors the court also listed the material damages borne by the owners, in this case a loss of almost €500,000. After weighing all these considerations the court established a monetary compensation of €170,000, as well as a non-pecuniary remedy of €5,000. Of note is that lack of any apparent method or formula adopted in calculating such compensation. It seems the court exercised its discretion arbitrio boni viri after taking into account the above-mentioned criteria.

Finally the court refrained from ordering the lessee’s eviction from the property, maintaining that such a matter ought to be determined by the competent Rent Regulation Board. It nevertheless drew the line on the infringement, declaring that the lessee may not invoke the protection offered by the relative laws, given that they have now been found to violate the owner’s right to property, and consequently are no longer enforceable.

For further information on leases and rent laws contact Dr. Simon Galea Testaferrata or any other member of IURIS Advocates.