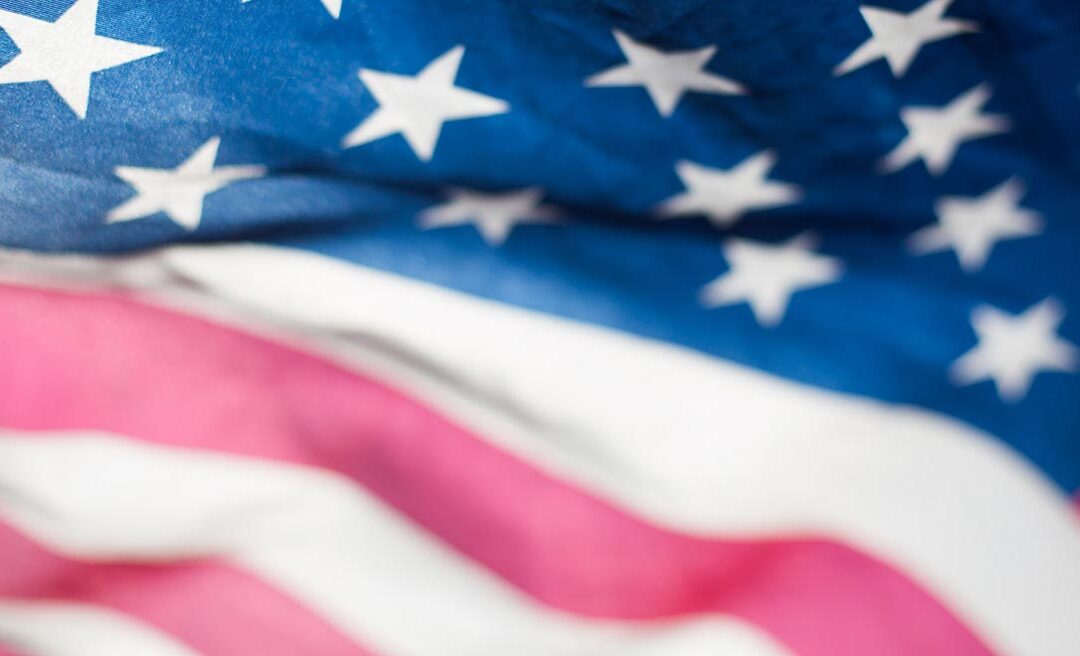 Is a Status of Force Agreement (SOFA) with the United States incompatible with Malta’s neutrality clause in the Constitution?

What is a Status of Force Agreement (SOFA)?

In the context of a potential US-Malta SOFA, it would mean that if US military personnel commit crimes in Maltese territory, including its territorial waters, Maltese courts would not have the competence to hear the cases related to their criminal prosecution or civil claims for damages by victims. Instead, Malta would extradite those persons to the US and they would face justice there instead.

Status of Force Agreements are quite common, with the US itself having SOFAs with around half of the members of the United Nations. This is quite reasonable considering the US has various military alliances and military personnel present in several states around the world.

Malta itself is already a party to the EU SOFA under the auspices of the EU’s Common Security and Defence Policy. This is compatible with the obligations Malta undertook when it acceded to the EU in 2004.

Proponents of a SOFA between Malta and the US argue that the agreement would not necessarily relinquish jurisdiction of all crimes but rather a select group of them, and would also establish a framework for obtaining compensation for damages in connection with the crimes committed.

It is also argued that this agreement would revitalise commercial relations between the two countries and entice US warships to stop and replenish fuel and supplies in Malta at the benefit of the Maltese economy. It may also be a gateway to cooperation between the Armed Forces of Malta and the US Forces in the form of military training.

Thus, it may be objectively deduced that a SOFA in and of itself is not extraordinary and may indeed prefer benefits. However, one may question why the US has been pressing for a SOFA to be signed with Malta for years when it has no military entanglements with the Maltese Islands, in part because our Constitution forbids it.

The Neutrality Clause: Article 1 of the Constitution of Malta

The very first article of the Constitution, contained within the first chapter establishing the Republic of Malta, declares Malta to be:

“…a neutral state actively pursuing peace, security and social progress among all nations by adhering to a policy of non-alignment and refusing to participate in any military alliance.”

This article proceeds to specify how Malta achieves its neutral status, namely by inter alia prohibiting foreign military bases on Maltese soil and the use of military facilities in Malta by foreign forces. However, the latter may be superseded where Malta is exercising its right to self-defence or where there exists a threat to Malta’s sovereignty, independence, neutrality, unity or territorial integrity, in which cases Malta may request foreign military assistance.

The neutrality clause has been invoked in the Courts of Malta in three separate cases[1] in 1988. These cases related to a visit of UK Royal Navy ships in Malta on the basis that the visit infringed Article 1(3)(c) of the Constitution. Whilst the judgements themselves focused more on the defence of lack of juridical interest, the Court in the case Rev Fr Dionisio Mintoff pro et noe vs Prime Minister et held that the visit by the UK Royal Navy ships did not go against Malta’s neutral status. The Court likewise held in Darryl Grima pro et noe vs Prime Minister et noe  that given the ships would only be allowed a short, pre-approved visit this did not violate Article 1(3)(c) as alleged. These nonetheless are considered to be landmark judgements as they prove that the neutrality clause could potentially be enforced in Court.

The crux of it all

Naturally, it is impossible to judge an agreement to which the public does not have access, and it is only with a careful examination of the clauses therein that one can definitively ascertain whether the agreement does indeed infringe Malta’s neutral status. However, what is even more concerning is why such an agreement is necessary in the first place. As President Emeritus Marie Louise Colerio Preca rightly stated in her op-ed in the Times of Malta of the 6th of October 2020, a SOFA is often accompanied by other agreements of a military and security nature. These agreements are what make a SOFA relevant.

If no agreement has been made allowing entry to military personnel into Malta’s territory, why is their prosecution being negotiated by the US and Maltese governments?

Furthermore, while elements of a SOFA may potentially be negotiated to a certain extent, the question arises: Is Malta in a strong enough position to successfully negotiate favourable terms? With the scrutiny which Malta is currently facing by the international community on both the rule of law and money laundering, including proceedings instituted by the European Commission against Malta in relation to the sale of passports, it is difficult to answer that question in the affirmative.

Others question that out of all agreements Malta could enter with the US, a SOFA agreement is not a priority

These questions are not political in nature. Governments rise and fall. Agreements that affect the integrity of the Constitution of Malta surpass petty squabbles between political parties. Naturally, politics and the law go hand in hand, however the Constitution, as the highest law of the land, surpasses that.

Is the time ripe for a Constitutional amendment?

Since the introduction of the neutrality clause in 1987, the USSR has been dissolved and there no longer exist two main superpowers whose allegiance to either one automatically excludes diplomatic relations with the other. The current geopolitical landscape is far more complex and it is not unreasonable to suggest that the neutrality clause ought to be revisited to bring it in line with the present reality.

This does not necessarily mean that we should do away with neutrality altogether. However, the essence of the concept of neutrality is due for a careful re-examination.

Nowadays, the nature of the relationships between states has changed. Even more significantly, with Malta’s ascension to the EU, the country has already declared allegiance to the other twenty-six states in the bloc. How does this factor into the neutrality pledge Malta took thirty-three years ago?

Maintaining neutrality is not the black and white issue it was when Malta first declared itself so. Even though negotiations between Malta and the US for a SOFA agreement have stalled for the time being, we should use this opportunity to undertake an exercise of what it means for Malta to be neutral in 2020 and beyond.