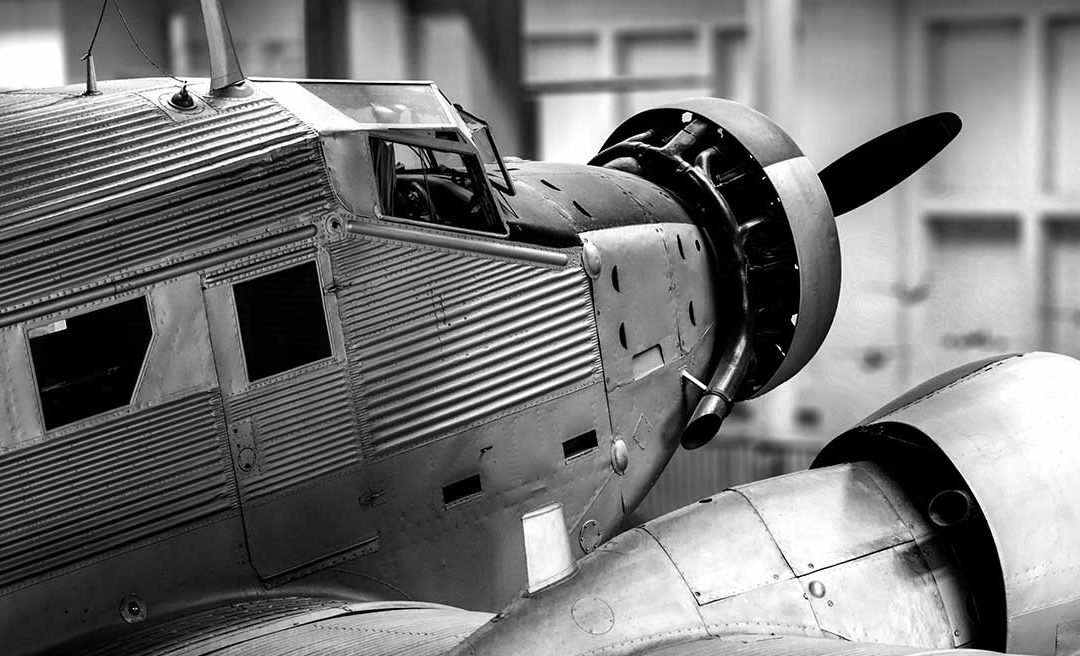 As of 3rd March 2020, with the introduction of Act V of 2020 which amended various financial services laws including the Companies Act, there is the possibility of setting-up Cell companies also within the areas of maritime and aviation, which up till now, was commonly used in the insurance sector.

Of particular importance is the introduction of Article 84E to the Companies Act, which permits the minister responsible for the registration of commercial partnerships to make regulations regarding Cell companies carrying on or engaged in the shipping or aviation business, defined as:

The terms “group”, “parent company” and “undertaking” have the same meaning as is given to them in the Companies Act.

The objective for the setting up of cell companies in the shipping or aviation business is to provide for segregation and protection of the cellular assets of the company including segregated accounts, compartments or units including extending the concept of legal liability despite not creating a separate legal personality for each cell within the said type of company.

Furthermore, the Regulations require that separate records, accounts, statements and all prescribed documents are kept distinct and separate in order to show the assets and liabilities of each Cell in the same company.

In default of the above and in case any party succeeds by any means whatsoever in using any cellular assets attributable to any Cell of the Cell Company to satisfy a liability not attributable to that Cell, the Regulations further provide for rules through which the affected Cell may be reimbursed for the losses suffered and the party shall be liable to pay a sum equal to the value of the benefit thereby obtained by him.

Cells companies are distinguished from other companies through the inclusion of the words “Mobile Assets Protected Cell Companies” or “MAPCC” in their name when registering at the Malta Business Registry to reflect their status. Indeed, the Memorandum and Articles of Association of the Cell Company must specifically designate its status as a Cell Company.

Cells companies may also be the result of a conversion of a company. Upon such conversion, as per resolution of the company’s directors, the company shall, within forty days from such conversion, attribute company assets to a particular Cell and, within fourteen days from the resolution notify the Registrar stating all details of the assets being attributed to a particular Cell (cellular assets).

Following the attribution of assets by the Cell Company to one of its Cells, the interest of an owner in a registered aircraft or ship, shall be noted accordingly alongside the consent provided by the mortgagee or registered security holder.

In this respect, a Cell Company may issue cellular dividends by reference to the cellular assets and liabilities or the profits attributable to that particular Cell. When determining whether or not profits are available for the purpose of issuing a cellular dividend, no account shall be taken of the financial position of any other Cell of the relevant MAPCC, or of the MAPCC’s non-cellular assets.

Moreover, an MAPCC and its Cells shall comply with the provisions of the Companies Act (Register of Beneficial Owner) Regulations which shall be applicable mutatis mutandis to the Cell Companies and to their Cells.

The benefits of operating in the shipping and aviation sector into cell companies in a nutshell.

Due to the high volume of companies being set up every day, as well as the compliance requirements introduced over the course of the past years, the possibility to set up new Cells under the same company will give directors of companies conducting shipping or aviation business the ability to be quick in their corporate structuring, and set up Cells expeditiously, as needed, for a fraction of the costs which setting up new companies would entail.

The use of this structure by companies operating in the shipping and aviation field offers major benefits: