Rentals violating the right to property 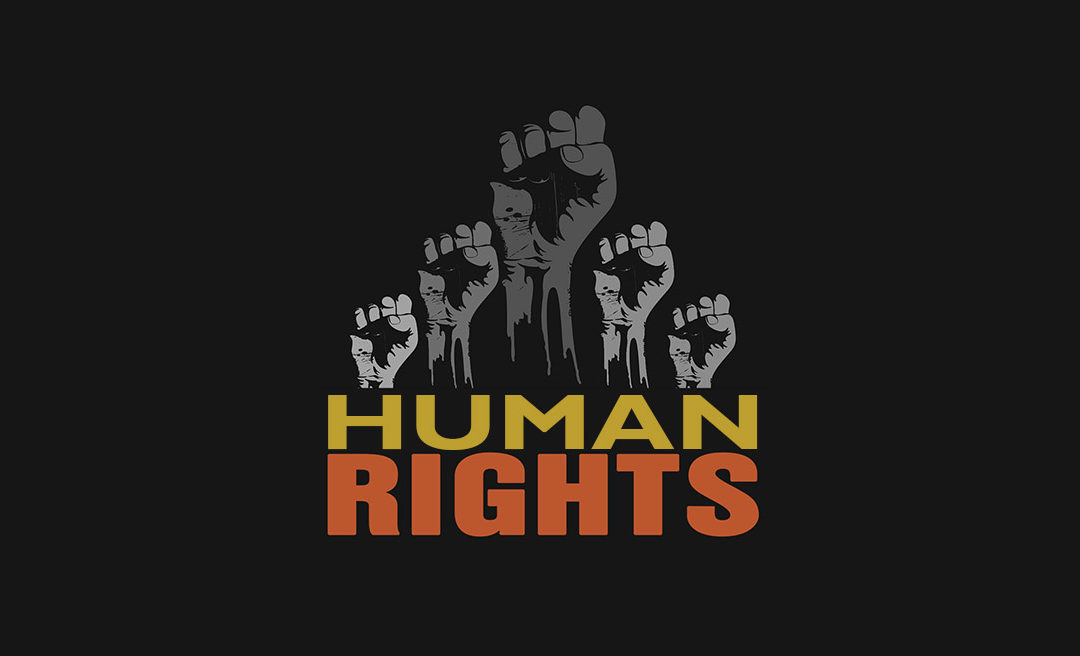 The prevailing recent judgments delivered by the Maltese Superior Courts act as a testament to the fact that the Courts of Malta have began to crystallize their idea about the exigency of enacting appropriate and equitable rent legislation The opinions of Judges Mintoff and Chetcuti are indubitably adopting a reasoning which is more appreciative of this reality as seen in the decision of the First Hall Civil Court (Constitutional Jurisdiction) which declared that tenants could no claim the protection of the discriminatory provisions of Chapter 69 of the Laws of Malta and Act X of 2009.The European Court of Human Rights has recently gone a step further in expressing its reservations about the manner in which the Maltese Constitutional Court ‘abdicated its responsibilities’ assigned to it by the Constitution of Malta having failed to bring an end to the breach of Article 1 of Protocol No. 1 and Article 13 of the Charter of Fundamental Human Rights; the respective safeguards to the right to the enjoyment of property and the right to an effective remedy.

In a judgment delivered on the 27th of August 2019, Portanier v. Malta, the the European Court of Human Rights explained the origins of its ruling. An owner of an apartment in Sliema, Victor Portanier, instituted proceedings on the 19th September 2016 following a series of situations which gave rise to a violation of Article 1 of Protocol No. 1 following the paltry compensation awarded to him by the Maltese Constitutional Court.  Mr. Portanier and his wife had entered into a contract of sub-emphyteusis with a couple for a period of 17 years at an annual ground rent of Lm140 (approx. €326), subject to the further renewal of another 17 years at a ground-rent of Lm313 (approx. €729) annually. Upon the lapse of the sub-empytheusis in 2008 the tenants secured its conversion into a lease through the operation of Section 12 of Act XXIII of 1979 amending Chapter 158 of the Laws of Malta. This drove the claimants to seek constitutional redress on account of the unfair and inadequate rent generated through the creation of the ‘unilateral lease relationship for an indeterminate time’ and depriving them as landowners from the right to enjoy their own property.

Eviction (or lack of) from the rented property

The judgment given by the Constitutional Court of the 29th April 2016 overturned the first-instance decision firstly by rebutting the premise that the existing 1979 amendments were foreseeable and secondly by upholding a breach of Article 1 of Protocol No. 1. The Court’s ratio decidendi was based on the idea that the claimants were put in a position in which they could not freely elect between renewing the sub-emphyteusis or prejudicially converting into a lease to a degree that proportionality was met, a criterion which was deemed missing in Section 12 of the Chapter 158 of the Laws of Malta. The applicant was virtually left with no possibility of ever recovering his property and no comfort given the nominal rise in rent every three years merely reflective of inflation increases. The Constitutional Court, whilst not ordering eviction of tenants, awarded €2,500 worth of pecuniary and non-pecuniary damage, reiterated the iter of the 2019 seminal pronouncement that tenants could not rely on Section 12 of the Ordinance.

Mr. Portanier instituted proceedings to evict the tenants on the 14th of July 2016 and  succeeded in obtaining repossession of his property in September 2017 by virtue of a final judgment of the Civil Court (First Hall) of the 30 May 2017. The Court affirmed that the tenants could not vaunt any title to the property.

The EctHR with due reference to domestic law and case-law such as Amato Gauci v. Malta and Apap Bologna v. Malta, held that whilst there had been an acknowledgment of the violation of Article 1 by the Maltese court, the award of €2,500 could have hardly been deemed as “sufficient for a violation which persisted for more than eight years during which the applicant was being a disproportionately low amount of rent.” The applicant therefore effectively remained a victim. The Government’s objection of the applicant’s non-exhaustion of domestic remedies was dismissed by the EctHR on account of unequivocal standpoints adopted by the said court, notably as underlined in Grech and Others v. Malta. The EctHR further took stock of the applicant’s submissions that the Court’s order directed to tenants regarding the untenability of rent laws could not be treated as an eviction order in itself, and that translated itself into cumbersome and separate proceedings: the same which the applicant in the present case had to endure for nearly a year and a half until the Constitutional Court had established that he had effectively been suffering a breach of his property rights. That being said, the Constitutional Court had inadequately remedied the very same violation it had found.

The EctHR made reference to plethora of Malta-related judgments, in particular the Apap Bologna case whereby it was established that in spite of having the power to bring to an end a situation in which owners suffered excessive burden because of a protective rent regime, thus sustaining a violation of their fundamental rights,the Constitutional Court had repeatedly failed adequately to take the required action. This has also emerged from other judgements such as Edward and Cynthia Zammit Maempel v. Malta highlighting the inadequacy of compensatory remedies vis-à-vis the responsibilities assigned to the Constitutional Court by the Constitution of Malta. En passant the EctHR made an important observation that whilst the question of eviction was to be touched upon in the constitutional redress proceedings, there was a two-fold responsibility which had to be shouldered at a domestic level. Firstly, the responsibility of Governments concerning the relocation of a tenant has to ensue upon the decision of the Court declaring the violation. Secondly, whilst the Government could lay the groundwork for timely legislative amendments providing for rent as a phenomenon in a continuous state of flux, the Constitutional Court has the archetypal role of providing the available remedy for Convention violations in a way that property owners are consistently protected.

The EctHR finally concluded that in spite of entertaining a lawful and legitimate character, the current rent laws in Malta imposed an excessive individual burden on the owners of leased properties, namely those subject to protected leases. While making it implicitly clear that the guaranteeing of an efficacious eviction is a matter incumbent on the domestic sphere, the EctHR declared a violation of Article 13 of the Convention in conjunction with Article 1 of Protocol No. 1 to the Convention and ordered the respondent State of Malta to indemnify the applicant in damages.

For further information on the matter visit www.iurismalta.com or contact any member of Iuris Advocates