The Right to be Forgotten and Court Judgements 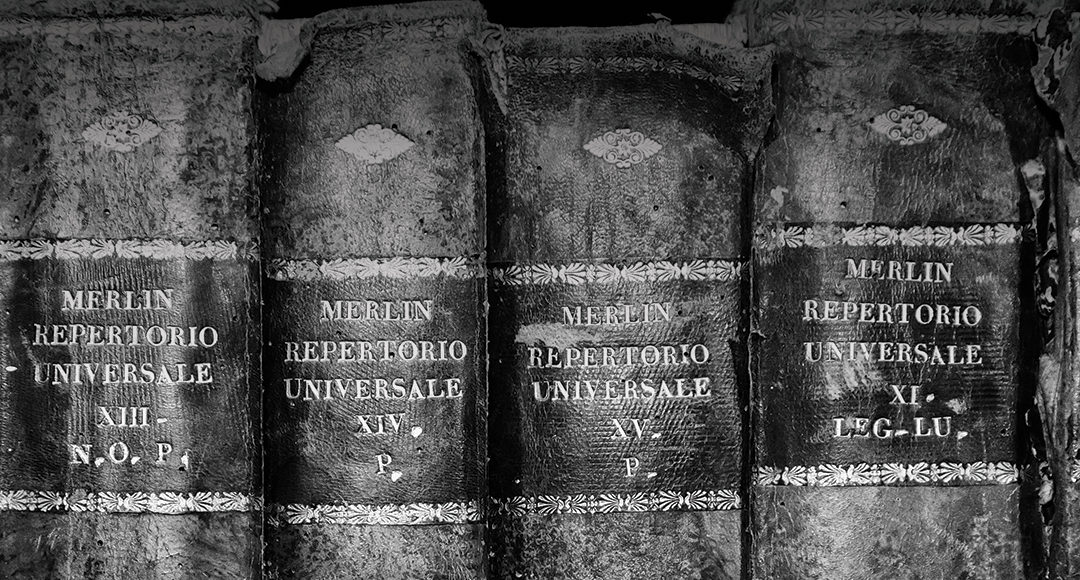 Directive 95/46/EC of the European Parliament and of the Council of 24th October 1995, also referred to as the Data Protection Directive (DPD), was the first of its kind to regulate personal data and the free movement of such data within the European Union. The main elements incorporated in this Directive were the right to privacy and the protection of fundamental human rights. This Directive was later superseded by the General Data Protection Regulation (GDPR) [Regulation (EU) 2016/679] which was adopted in April 2016 and eventually became enforceable on the 25th May 2018.

The main difference between the DPD and the GDPR is the definition given to personal data. Under the DPD, personal data encompassed names, photos, email addresses, phone numbers, addresses and even personal identification numbers such as bank account numbers and social security numbers, whilst under the GDPR, the collection of personal data includes information which can be used on its own or in conjunction with other information in order to identify an individual. This data includes IP addresses, biometric data such as finger print scans and retina scans, as well as other characteristics that may help to identify an individual such as economic status, psychological background and social identity.

The purpose of the GDPR is to give individuals better control over what data is available about themselves and how that data can be used. This means that individuals have to give their consent for their personal data to be used. Hence, an individual has a right to decide to provide one service provider with certain data whilst providing another service provider with more detailed or limited data. This new concept of giving consent for one’s data to be accessible, denotes that an individual also has a right to request that certain data about one’s-self is removed.

Legal Notice 456 of 2021 (23rd November 2021) sets out a number of regulations pertaining to the online publication of court judgements whereby it is stated that the Director General (Courts) has the power to determine whether a person has a valid ground for requesting the erasure of a court judgement which is accessible through the online website of the Court Services Agency.

The erasure of the individual’s personal data from a court judgement can happen in one of two ways:

In exercising his powers, the Director General (Courts), has the discretion in deciding which court judgement can be removed from the online website whilst always keeping in line with the Guidelines for the application of the Right to be Forgotten under Legal Notice 456 of 2021.

When assessing whether a court judgement is to be anonymised or removed from the online website, the Director General (Courts) has to establish:

After assessing the above-mentioned criteria and considerations, the Director General (Courts) has to ensure that certain requirements are fulfilled before approving the anonymity or removal of a court judgement:

Once the Director General (Courts) considers all of the above, the decision as to whether the judgement is to be anonymised or removed from the online website is to be communicated in writing to the applicant within 30 days from making the request. In case the request made by the applicant is rejected, the applicant will have a right of appeal from the decision taken by the Chief Executive Officer of the Court Services Agency to the Commissioner for Information and Data Protection.

For further information on privacy and data protection, do not hesitate to contact Dr. Rita Mifsud or any other member of IURIS Advocates.