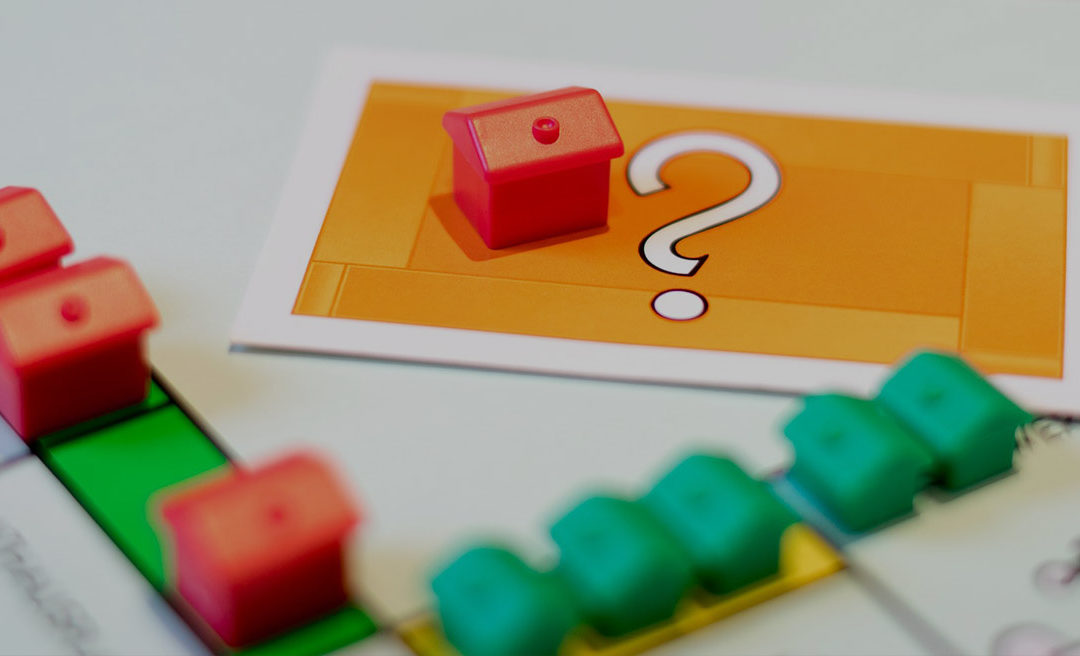 With the economic turmoil being caused by COVID-19, leases in Europe, Malta included, are currently in a state of disarray. Many businesses have been forced to shut down, employees have been laid off or have had to suffer pay-cuts. The pandemic has overnight caused havoc in commercial as well as in residential leases. Retail outlets, whose revenues have ground to halt overnight, are generally still bound to pay their rents, even though they may not be able to do so much longer. At the same time landlords of such commercial properties now have to deal with tenants defaulting on the rents. The situation is no different in the housing sector; landlords have suddenly found themselves with vacant properties, and others are attempting to evict defaulting tenants.

Property owners and tenants are thus faced with serious and often distressing questions affecting their lease relationships. Many question arise, such as: does the contract cater for the present situation?; does the force majeure clause include epidemics such as Covid-19?; does the contract lapse automatically because of the unforeseen pandemic and its uncontrollable effects?; does the tenant have the right not to pay rent?; does the owner have a right to evict if payment is not made, or if the tenant company is effectively in a state of insolvency?

In Malta, save for cursory remarks during recent announcements indicating rent subsidies for those who lost their jobs as a result of the Covid-19 crisis, the Government has not enacted laws nor taken any remedial action to address this situation. It has been reported that the Housing Authority would be assisting by extending an already existing scheme to help tenants in difficulty, which may possibly also be extended to commercial leases. Many are expecting the Government to intervene to restore some certainty and stabilize the rental market. Others are fearful of this because past Government intervention in the lease market has been controversial leading to much criticism, by public and the by the courts.

In the absence of such remedial measures, the parties to Maltese lease agreements are now having to re-negotiate the terms of their lease contracts, particularly the terms of payment. Landlords of both residential leases and commercial rentals are now having to accept less favourable payment terms in order to accommodate their tenants whose spending power has been drastically reduced – at times completely decimated overnight. Some landlords themselves are equally hard hit in view of their own financial commitments, so compromises will have to be reached. More often than not these are taking the form of reductions in rent or deferment of rent payments, until normality and a degree of certainty returns. Some landlords will have no option but to accept less favourable terms for fear of losing good tenants, and of not finding replacements once the crisis is over. Others would rather evict the tenant and recover the property – this is particularly so with residential leases where the tenant has been laid off and thus would be unable to pay the rent for an indefinite time.

This is a phenomenon which is not unique to Malta. Elsewhere in Europe governments are acting to avoid a housing crisis and keep people off the streets. In Germany for example, the federal parliament (Bundestag) has recently enacted a law which will prohibit landlords from evicting their tenants should they default during the Covid-19 crisis. The tenant’s obligation to pay the rent will not be waived, but merely postponed. In practical terms the landlord’s right to evict the tenant for not paying rent due from April to June 2020, has been suspended up till end of June 2022. This effectively grants tenants breathing space to pay the rent while keeping the lease in force, and at the same time allowing the landlord the possibility of receiving the rent at a later stage, and presumably, to evict in case the tenant remains in default. One expects there may be situations where even after the crises the tenant would still not afford the rent. To this end the German remedy allows for interests to accrue on the rent due. Presumably due to its public order nature, this suspension is mandatory such that it cannot be relinquished, even if by mutual consent.

The German solution may not be the ideal for Malta, yet it could be an option. It remains to be seen if/how the market will regulate itself in Malta. The situation is being closely monitored. For further information contact Dr. Simon Galea Testaferrata or any member of Iuris Advocates