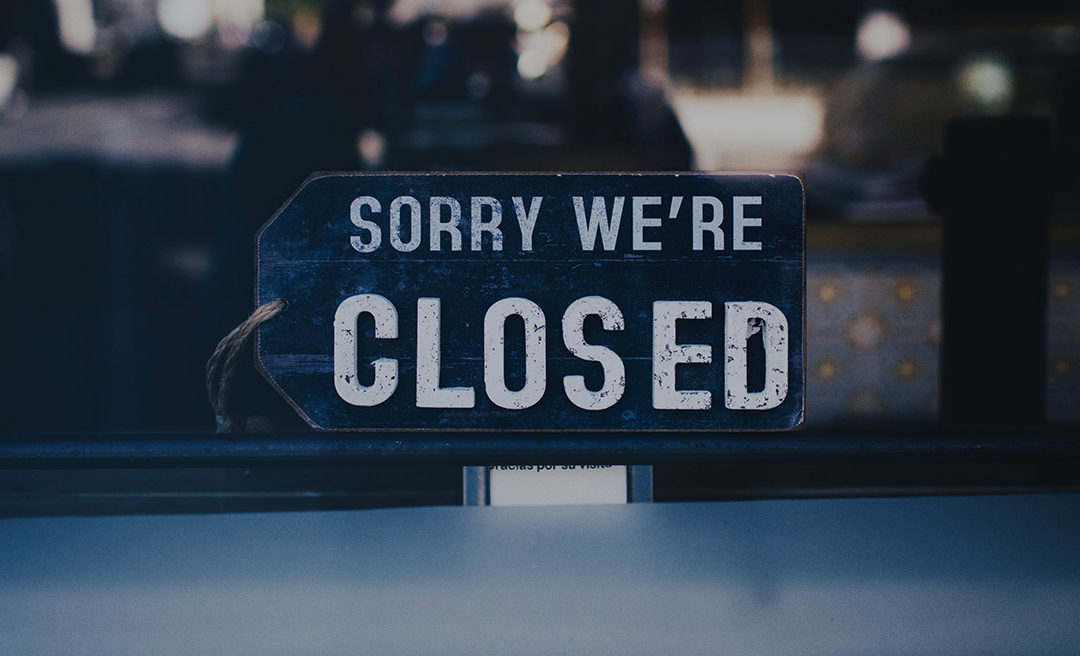 The Covid-19 coronavirus has caused an upheaval not only in the way we live, but more worryingly, in the way we work. The speed with which it has spread in Europe, and across the globe, has caught many by surprise. Little could be done to avoid the impact it has had, grinding economies worldwide to a halt. Malta is no exception. Immediately after the first case was detected businesses started taking their own precautions and measures to take the blow. Companies starting slowing operations; others shut down and laid off workers. As in other countries, the Maltese Government has had to intervene to avoid economic disaster.

Following the first financial package rolled out by the Government of Malta to curb the adverse effects of this economic crisis, the Government has decided to introduce further measures to aid businesses that have been hard hit. On Tuesday this week Prime Minister Robert Abela announced on state television that more funding is being made available to help pay the salaries of workers employed in the sectors which, it is felt, have suffered the most, and this in a bid to avoid mass redundancies by Maltese private enterprise.

The sectors which in the opinion of the Government have been worst hit and which shall thus benefit from the aid are:  wholesale, retail, accommodation, food and beverage service activities, vehicle rentals, employment activities, tour operators, travel agencies and other related enterprises, security companies, building services companies, transport companies, creative arts, and entertainment activities, personal activities – such as barbers, beauticians, and other similar enterprises.

Businesses in these areas have been told they will receive state aid in the form of direct financing for their employee’s wages – up to €800 for each employee’s monthly salary.

Where the monthly salary exceeds €800 the remainder of the salary is expected to be paid by the employer, and this up to a maximum of €1,200. Where the employer cannot afford to pay the difference, or where salaries exceed €1,200, the Prime Minister appealed for the parties to reach an agreement, if need be with the involvement of the respective employee unions and the Department for Industrial and Employment Relations, thus implying that beyond such thresholds the employee would have to consider wage-cuts or waiving other rights to avoid being laid-off.

The Government classified other sectors as less critically hit which would also be eligible to lesser financial assistance, namely manufacturing, parts of the wholesale and retail sectors and warehousing. Here the Government will be paying one day’s salary per week (based on a monthly salary of €800) per employee, which might be increased to two days at a later stage.

Those private sector workers who worked within the above sectors and who have been laid-off as a result of the crisis caused by Covid-19 shall also be receiving €800 monthly.

Self-employed persons working in the sectors most critically hit and who employ people shall in turn be eligible to pay covering three days weekly.

The reason why these measures were not introduced from the outset, The Prime Minister explained, was caution. Nevertheless, he announced that these new measures will apply retrospectively as from the 9th March 2020. These measures will be administered by Malta Enterprise and the Department of Social Security.

While businesses on the receiving end of this aid have welcomed these additional measures, as expressed by several constituted bodies that represent them, several other businesses are not at all pleased. The aid has been directed at select industries and businesses, while omitting others that are and/or will be badly affected by the Covid-19 crisis. Professionals, such as lawyers and accountants, the entire financial services industry, the media and advertising houses, the entire sports sector (including clubs and federations), English language schools, and many more have once again been ignored. Amongst others, lawyers and law firms are critical because their profession has ground to halt. Litigation lawyers have no work since the Courts of Malta have been indefinitely closed, while those practicing in other areas of law such as the consultancy and advisory fields have suffered a serious slowdown in their practices in view of understandable hesitation businesses have to push their projects forward.

All these service providers and businesses have their employees and operational costs; all have seen or will shortly see their revenues decimated. And yet, despite accounting for a substantial part of the Maltese private sector, the Government aid announced this week is not available to them. This effectively means that around 100,000 workers employed by Maltese private enterprise have been left out in the cold as they cannot benefit in any way from such measures. This has subjected the Government to criticism from various bodies and business leaders.

In announcing the measures Maltese Prime Minister Robert Abela explained that these were aimed to shore-up those sectors that were critically hit by the crisis, hence the distinction – or as others feel, the discrimination – from other sectors. Yet the fact remains that these other sectors have also been dealt an unexpected and terrifying blow, such that without any aid they will barely stay afloat, and in time will have no option but to resort to drastic measures to avoid disaster. This effectively means that the greater part of the Maltese private workforce is facing pay reductions and redundancies, when ironically the thrust of these measures, as so emphatically declared by the Prime Minister, was aimed at safeguarding employment and avoiding lay-offs. While the Government was still being applauded by the selected sectors, it was already being criticized by several disgruntled businesses for being completely disregarded. If the Government is truly committed to its socialist ideal to protect Malta’s workforce, it should safeguard the entire Maltese workforce, including (indeed especially) that which helped contribute substantially to Malta’s growth in recent years, comprising therefore employers and employees in the financial services sectors, the professional services industry such as law firms, accountancy and consultancy firms, the gaming industry, the property industry  (including the letting sector) to name but a few. Over the years all of these have contributed in no small measure to the economy by providing work to many, by paying taxes and national insurance contributions, thereby providing the liquidity which the Government now has available to distribute in these times of need. It is only fair that now they too benefit from their industry and contribution, indeed from the public coffers which they have filled.

For more information on the impact of Covid-19 on Maltese law and enterprise please contact Dr. Simon Galea Testaferrata or any other member of Iuris Advocates.