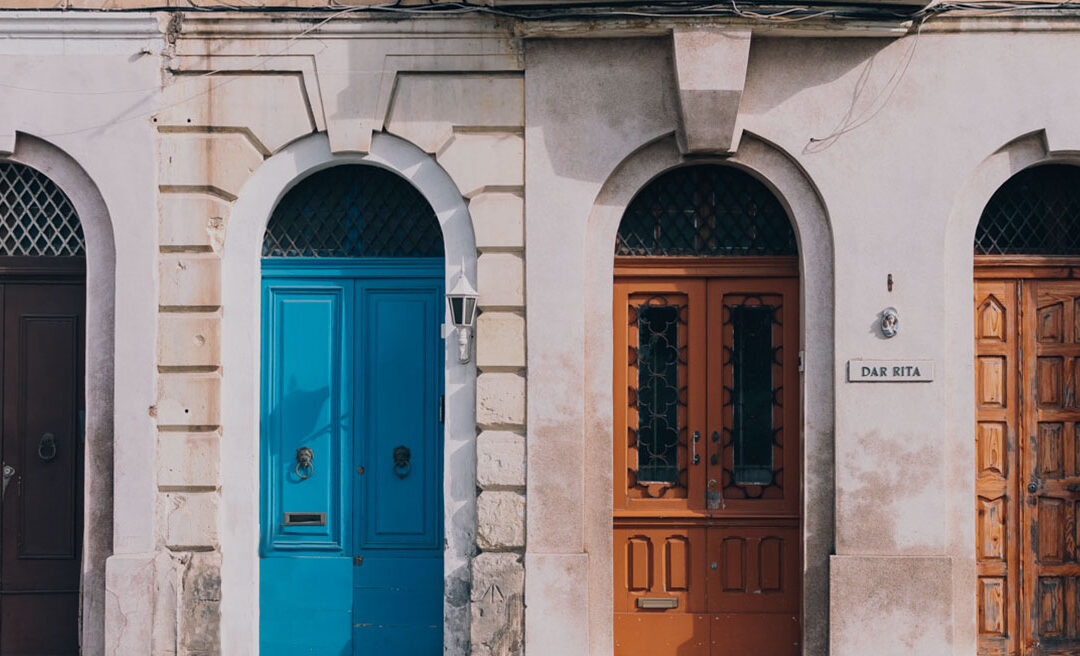 It has been almost one year since the coming into force of The Private Residential Leases Act (Chapter 604, Laws of Malta) aimed to regulate the residential letting sector, and placing such contracts under the watch of the Housing Authority. The law got off to a shaky start not least due to the impact of the Covid-19 pandemic which affected the Maltese rental market as it did the world over. Shortcomings in the drafting of this law have led to several issues and anomalies which have come to the fore with its implementation leaving many lawyers, agents, landlords and tenants in a quandary.

The law states that ‘short lets’ have a duration of 6 months (not more, not less). The same law defines long lets as having a minimum term of one year. Therefore, the question has arisen as to what happens to leases of less than 6 months. They are neither short lets nor long lets in terms of this law. It appears such leases are not contemplated, and thus not regulated by the law, leading some to argue that such leases need not be registered and would consequently not fall under the scrutiny of the Housing Authority. The Authority’s position in this regard is unknown.

Similar doubts have arisen with leases exceeding 6 months in duration, Eg. 7, 8 or 9 months (more than 6 months & less than 1 year). These too do not appear to be affected by Ch 604 as they are neither ‘short lets’ nor ‘long lets’ in terms of this law. However, unlike with shorter leases (above) it would seem that the Housing Authority considers such contracts to be long leases and thus having a minimum of 1 year, leaving many to wonder why there can be no middle of the road, especially when both parties so wish.

This anomaly seems to apply also to the letting of shared residential space.

These lacunae ought to be quickly addressed to put an end to uncertainty and concern over potential fines.

The Private Residential Leases Act lists the requisites ad validitatem for private residential leases and clearly states that the lack of even 1 such requisite renders the contract null & not registerable. Doubts arise as to what competence the Authority has (if any) over such lacking contracts.

The Authority aims to weed out non-compliant contracts by detecting, prior to registration, those which may not be in conformity with the law, in a bid to ensure that registration is effective. However, it remains uncertain what say the Housing Authority has over leases that, according to this same law, are null & not registrable, due to a lacking requisite. The law is clear in that it states that leases lacking a requisite ad validitatem are null, and consequently not registerable. While it would appear that the Authority does will not register such contracts, nor recognise them, it is yet to be seen what consequences will arise in terms of remedies by aggrieved parties.

For further information on the subject or on Property Law, contact Dr. Simon Galea Testaferrata or any other member of IURIS Advocates.