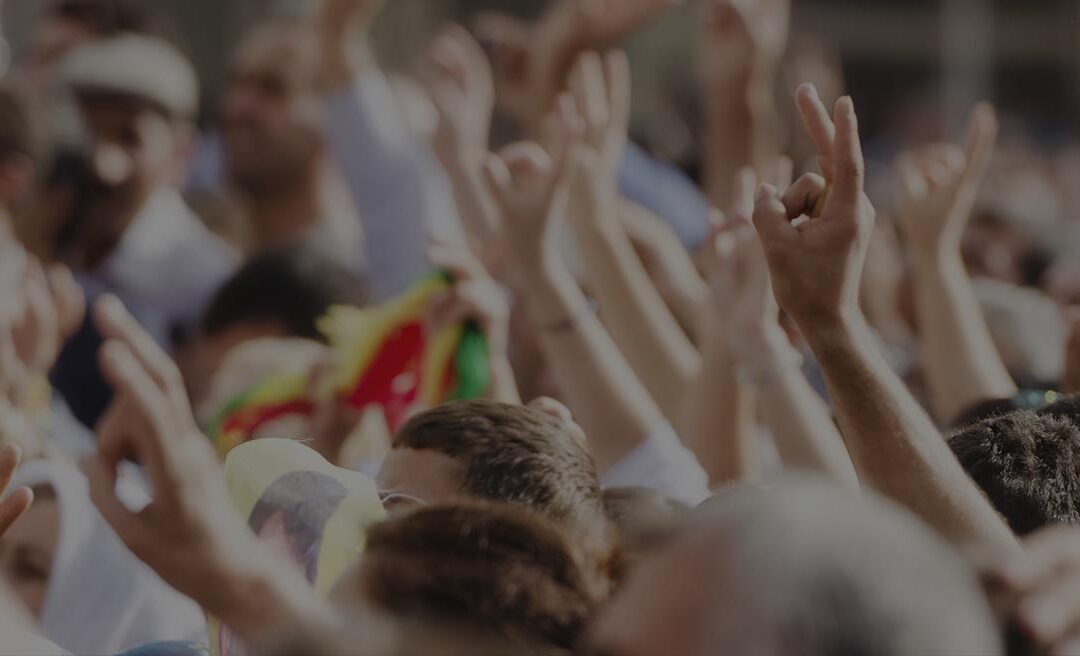 Bill 96 and Bill 97 read for the first time at the Parliamentary sitting of 17 July 2019 provide for the prohibition of discrimination in various spheres of life and for the establishment of the Human Rights and Equality Commission respectively. These two Bills have attracted both positive as well as negative reactions. On the one hand there are those who claim that these Bills have serious implications on the freedom of every person and may lead to the introduction of abortion and euthanasia in Malta. On the other hand there are those who claim that this law is necessary in order to offer additional protection and remedies to those who suffer from discriminatory treatment.

New concepts on equality and non-discrimination

Another innovative and considerably impactful aspect is that any person who aids, abets or instigates the discrimination should also be considered to have committed such discrimination.

Examples of areas included under goods and services

When defining discrimination in the access to goods and services, the Bill refers to a non-exclusive list and includes areas such as police services, sports and entertainment and recreational activities among others.

New responsibilities are also being imposed on employers who must, prior to an interview, provide job applicants with adequate information on the selection criteria to be examined and if rejected, both in the case of employment as well as for promotion or training opportunities, has the right to request and receive information in writing regarding the criteria upon which the applicant was rejected.

The Commission, composed of a chairperson and 8 other members, shall be responsible to Parliament and shall be appointed through a public consultation launched by the Speaker with the selection process held in public and the appointment supported by a resolution of the House and not less than two-thirds of all the members of the House supporting the appointment of the Commissioner.

The functions and powers of the Commission are wide and include legal assistance, requesting the Equality Board to hear any matter that concerns the breach of the right to equal treatment and non-discrimination, taking up cases, in its own name, relating to alleged breaches of human rights, including proceedings against the Attorney General or before the Civil Court, First Hall in its constitutional jurisdiction.

The Bill also provides for the establishment of an Equality Board with the power to hear cases relating to alleged infringements of the right to equal treatment and non-discrimination. Its members shall be appointed by the President on the advice of the Prime Minister. The Bill details the procedure to be followed when complaints are lodged with the Board.

The power of the equality body to impose penalties has attracted criticism and opposition since our Constitution provides for such penalties to be imposed in a court of law by a Magistrate or a Judge.

The Archdiocese of Malta published a position paper in which it raised its concerns about the lack of reference to the right of conscientious objection claiming that the law should allow for free and incumbent teaching at Church/faith-based schools joining others who voiced similar concerns.

Iuris offers a range of legal services including advice with regard to equality and non-discrimination. For further information contact our offices for an appointment.