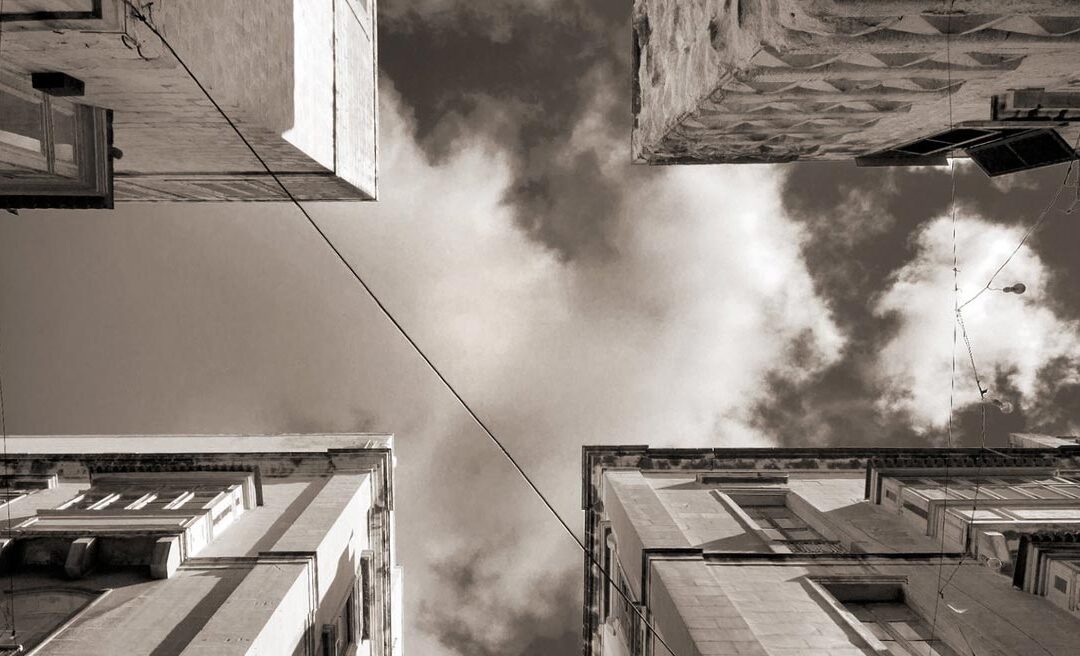 Companies entitled to right to property

A recent judgment delivered by the First Hall of the Civil Court has confirmed that the right to property is vested not only in a natural person but also in legal persons.. In B&S Agencies Limited v Melita Mamo et, the applicant company claimed a property right violation as guaranteed by Article 37 the Constitution of Malta and Article 1 of Protocol no. 1 of the European Convention. The property in question was being leased to the defendant for a monthly rent of €81.53 as regulated by the Reletting of Urban Property (Regulation) Ordinance (Chapter 69) and Act X of 2009.

Referring to a string of judgments delivered by both the Maltese constitutional courts and the Strasbourg court, the First Hall found the provisions of Chapter 69, and its respective amendments, in violation of Article of 1 of Protocol no. 1 of the European Convention which expressly guarantees the right to peaceful enjoyment to one’s possessions to ‘every natural or legal person’. While noting the fact that the State has on multiple occasions intervened to ensure adequate housing to those in need, the court once again expressed its concerns with the State’s failure to respect the lessors’ rights which continue to be ignored and trampled upon despite the numerous amendments in recent years .

After establishing a property right breach, the court ordered the sum of €28,000 covering pecuniary and moral damages to be paid by the State Advocate. It also expressly declared that the defendant company could no longer rely on the protection of Chapter 69 and its respective amendments to continue leasing the property.

The court did not consider whether a company can resort to Article 37 for protection since constitutional protection does not extend to pre-1962 laws, but other cases have touched on this point and confirmed that the Constitution offers similar protection to legal persons as well, despite Article 37 not expressly holding so.

The controversial Act XXVII of 2018 which granted security of tenure to band clubs has already been put to the test and found to violate the Constitution and the European Convention Act. This Act amended Article 1531J of the Civil Code, introducing a new mechanism in 1531J (5) prohibiting lessors from evicting a certain category of band clubs for carrying out structural repairs to the leased property without the lessors’ consent.

In a recent judgement in Joseph Darmanin et v Stella Maris Band Club et the First Hall of the Civil Court (Constitutional Jurisdiction) found this sub-article in breach of both Article 1 of Protocol no. 1 and also of the right to a fair hearing secured by Article 6 of the European Convention. The plaintiffs had proceeded to stop the automatic renewal and terminate the lease since the band club had carried out structural alterations without their consent. However, by the time the case reached the Court of Appeal, Article 1531J (5) came into force, with retrospective effect, thereby prohibiting the court from ordering the eviction of the club.

The plaintiffs felt aggrieved and filed their constitutional lawsuit before the competent court which found a violation of both rights pronouncing that these amendments were not carried out for a ‘compelling public interest’. It held that while the State had the right in certain instances to pass laws having retrospective effect, and also the right to provide for rent-control measures to conserve cultural heritage, it could only do so if these had a legitimate aim. Protecting band clubs from the repercussions of their own contractual violations was not in the public interest.

The court also stated that this amendment was disproportionate. Firstly, the justifications granted to a band club to carry out structural alterations were too wide, and were not limited to philharmonic or social activities of the club, but also included ‘activities performed by the band club’, without any limitations being imposed on the latter. Secondly, the amendment also failed to qualify the sort of works that can be carried out, allowing a club to structurally alter the premises and to provide for improvements. Thirdly, while Article 1531J (5) requires the band club to provide for a sufficient guarantee based on current market prices to allow the lessor to restore the premises at the termination of the lease and to carry out the necessary repairs, as well as to make good for any loss suffered during the execution of the necessary works, it is highly probable that such guarantee does not reflect the value of these works and the loss suffered by the lessor. Fourthly, the amendment did not dictate as to when the lessor was to be compensated for the contractual breach and for the damages suffered. Lastly, this amendment was found to be disproportionate because the guarantee could not be considered as adequate compensation for the rights lost by the lessor and acquired by the band club, which rights had been expressly excluded in the lease agreement.

This case is interesting from a property rights perspective because the law was not only found to be disproportionate, as is usually the case in property cases, but also failed to meet the requirements of general interest.

This case is currently pending appeal.

Last December in Grima Joseph et v Aquilina Lawrence the Rent Regulation Board ordered the tenant whose lease was previously regulated by Chapter 69 to vacate the property following a constitutional court judgement finding a violation of the lessor’s right to property.

The plaintiffs proceeded before the RRB pleading that the tenant had no valid title at law since the Constitutional Court found the provisions of Chapter 69, as well as Article 1531C, to contravene the European Convention, seeking the restitution of the property. They also pleaded that the tenant had to make good for every day he remained in occupation of the property. Meanwhile, the tenant argued that the Constitutional Court did not give an order in the operative part of the judgment prohibiting him from resorting to the protection of Chapter 69 to claim a valid title, but merely declared a human rights violation. Lastly the tenant argued that since the lessors had requested eviction before the Constitutional Court, which request was denied, they were debarred them from asking the RRB for such remedy.

The RRB made some important observations. While the tenant was right in that there was no express order in the operative part of the constitutional court judgment, the implication that the tenant can no longer resort to Chapter 69 for protection was inferred from the remaining part of the judgment. Reference was made to the constitutional case of Dr Mifsud Cedric v Attorney General quoted by the First Hall in which the court had stated that it cannot simply grant compensation for a property breach without finding the law causing the breach to be without effect between the parties, as otherwise the violation would continue. The RRB went on to state that by declaring a law anti-constitutional and in violation of a fundamental right, such law ought to lose its effect, as otherwise the breach would subsist. Consequently the tenant may no longer invoke the protection of that same law found to contravene his lessor’s fundamental rights.

Lastly the Board rejected the defendant’s plea that eviction should not be ordered because the Constitutional Court did not provide for it in the first place. It observed that the constitutional courts limit themselves to finding a breach or otherwise, and to ordering compensation, Such courts do not delve into the termination of the lease, nor the tenant’s eviction. Therefore, the RRB held, the failure by the Constitutional Court to order eviction, in no way prevents the landlord from forwarding such a request before the RRB which is competent to determine such demands. In fact the majority of judgments delivered by the constitutional courts show that the lessor would be required to proceed before the RRB to secure eviction.

The tenant was granted a 30-day period to evict the premises.

This judgment serves as another confirmation that the lessor needs to initiate a fresh set of proceedings following a constitutional court judgement finding in his favour. The courts have rarely departed from this approach and the general trend remains as such. It is yet to be seen whether the constitutional courts will in time be more liberal in awarding an effective remedy to landlords for a property right violation and go the whole hog by evicting the tenant itself.